ཆབ་མདོ་གྲོང་ཁྱེར།  in Tibetan. 昌都市 in Chinese. Chamdo is the sixth prefecture of the Tibet Autonomous Region. The five other prefectures are Shigatse, Ngari, Nagchu, Nyingchi, and Tsetang. On 11 July 2014 Chamdo Prefecture was upgraded into a prefecture-level city

Chamdo is situated between two rivers at an elevation of 3200 meters. Rich in nature with green trees, mountains, and fresh rivers.

Chamdo is also known as Do Kham in the Tibetan language. According to some scientific evidence,  Chamdo has a history back to 5000 years ago. Chamdo is one place where we can find many different sects of religion in Tibet, including the Bon, Nyingma, Kagyu, Gelug. 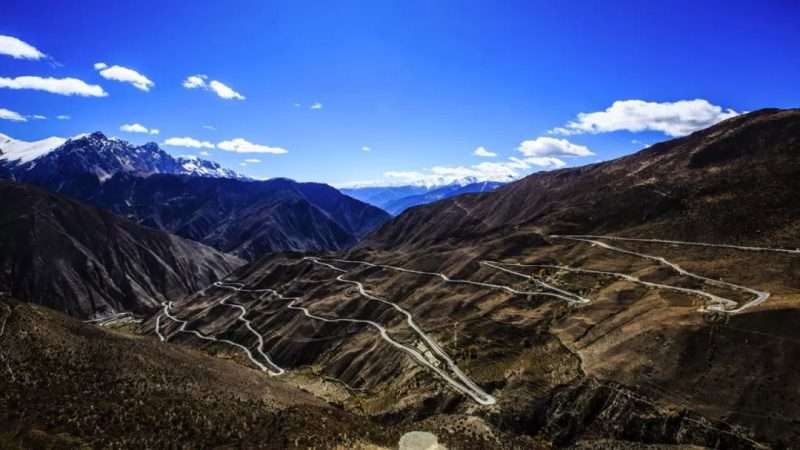 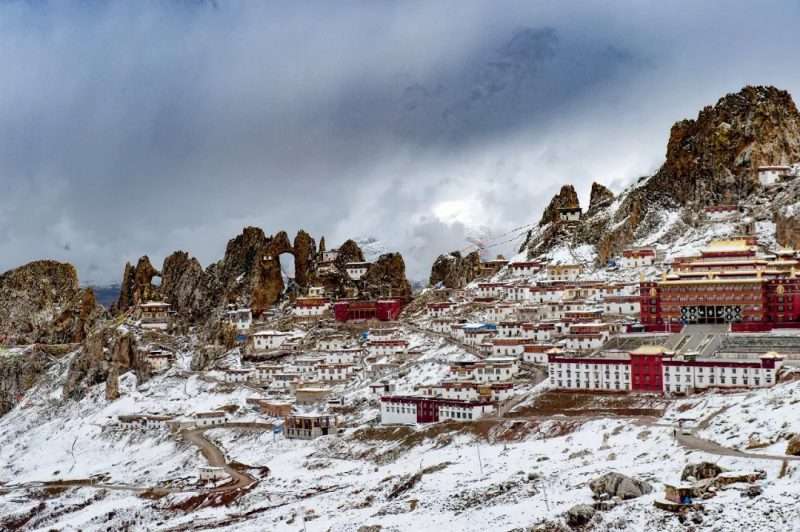 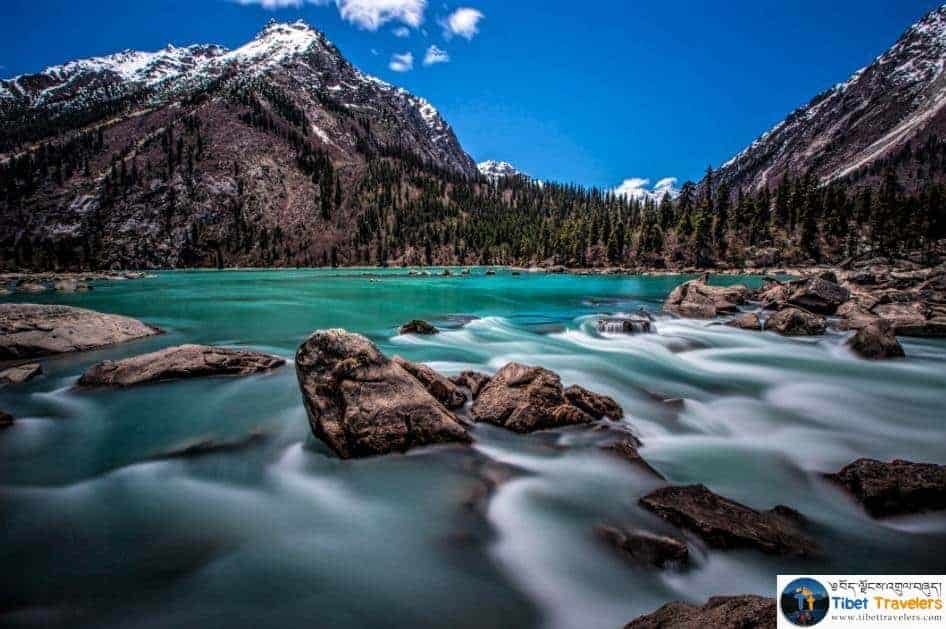 Photo: The stunning Rawok Lake near Pomi and Pasho county

Chamdo has developed a lot in recent years. It is now known as one of the bigger cities in Tibet. The road to Chamdo is almost all paved. 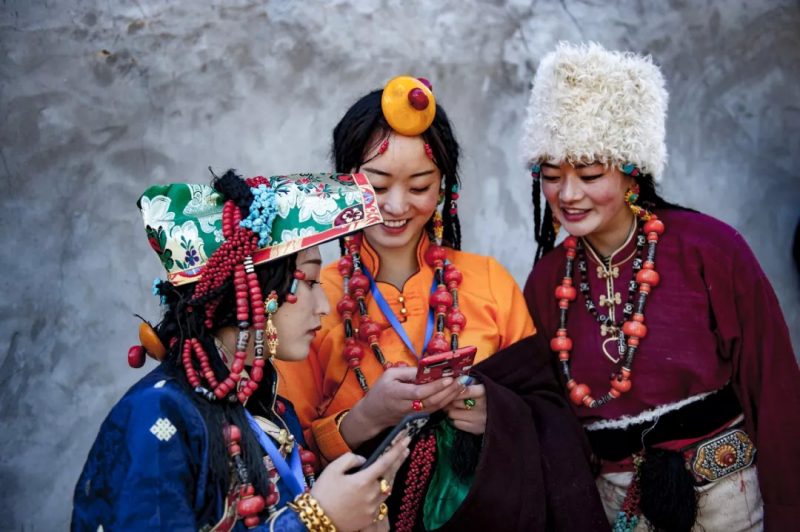 Traveling from Chamdo towards the North will reach Nagchu. (Nakchu)

There is also a route towards the east to Derge, Batang, Litang from Chamdo.

The route from Yunnan Shangri La to Lhasa via Dechen, Zigong, Markam, Pasho, Pomi, Nyingchi, and to Lhasa is one of the favorites for many Travelers.

Chamdo boys are known to be handsome, and girls are known to be beautiful, according to Tibetans. The reason behind this may be the clean river and a pleasant atmosphere with the habit of eating organic foods.

From Yunnan to Chamdo will pass by Shangri La, Zogong, Markham.

Thank you for reading our article on Chamdo. For Tibet travel free information or booking a tour to Tibet. Email us at info@tibettravelers.com