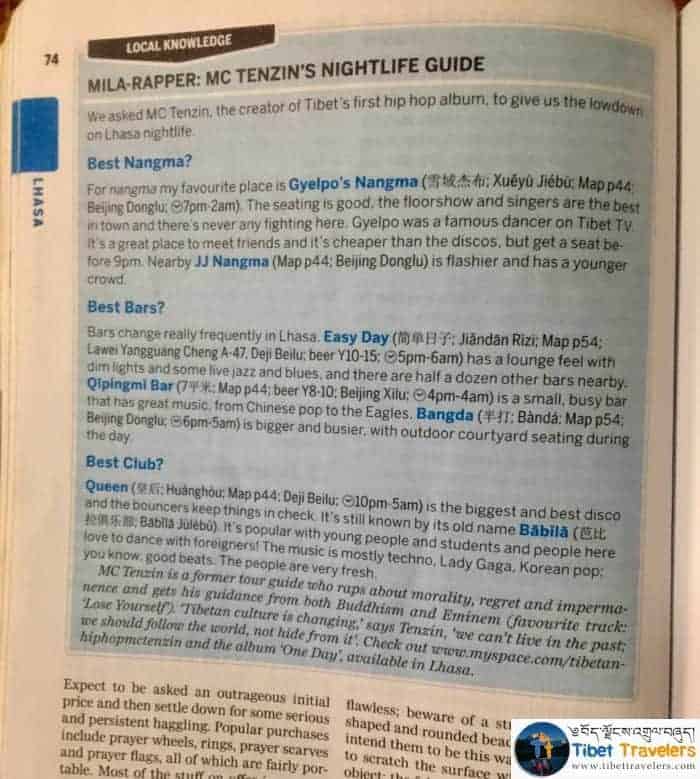 Music is part of the daily life for Tibetans, many Tibetans can sing without any training, the reason behind may be the fresh cool water coming straight from the mountains.

Tibetan loves music and our ancestor's Yogis have the culture of teaching Dharma through Singing Doha Songs.

Tibetan traditional music is very rich and there are many reasons people love them, one of the reason is listening to these music makes us peaceful and though these music sometimes we can understand the Spiritual Dharma from great Singing Yogis.

I have started loving the music, especially Hip-hop music when I was at the Mount Everest North Face Base Camp working for my family tea tent guest house at the altitude of 5200M during 2003

The reason behind I got attracted to Hip-hop during that time was, Hip-hop music was the only friend I used to have when I get sad or when I feel tired or when I have to ride motorbike for 110Km to have shower or to send an Email to my friends around the world and on the way only Hip-hop music stays with me all the time, sometimes the tyre of the bike got flat and it gives me too much pain to pull it for 20-30Km to the nearest town to fix and sometimes I wish to meet my old friends and I cant since they are far from the Mount Everest North Face base camp so only Hip-hop kept me on track so Hip-hop is a big thing for me during that time. I used to listen to all the different Hip-hop artist including 50 Cent and Eminem. Since at that time everyone uses CD player so I cant buy new music CD's at Mount Everest North Face base camp so I try my best to earn money and pay the double or triple price for Hip-hop CDs from Travelers and Sherpas who used to stay at Base Camp for traveling, trekking and climbing.

During that time, I was in my teens and only I can do is listen to music but I don't have any idea to write my own.

Later I became Tour Guide for the most popular and one of the pioneers of Tibet tourism agency, FIT Banakshol Office in the year 2005, I started writing my feelings and ideas when I was staying with Travelers at Mount Kailash area, I still remember one night when I was writing a lyric about a story told to me from a random guy I met at Mount Kailash,  during that time there was no electricity at Mount Kailash area so I used to put a candle and write music, which when I try to recall I feel very romantic. I wrote many songs including Tibetan Hip-hop, One day, Regret, Wheel of life, Tibetan girl. Many of my music can be possible to listen to the Youtube, below I will share the link.

Tibetan Hip-hop music from Mc Tenzin is a different way of music in Tibet and also very much different as compared to the modern Hip-hop music in the west. My music is not focusing on Drug or violent. All I want is to promote the peace and love through music which my ancestor Yogis do through singing Doha Songs.

I try hard to earn some money during my Tour Guide times and during the time when I was working in one of the most well-known Tibetan owned travel agency in Lhasa. Finally, in the year 2010, I have written my music, produced my music and released my music to the world, which I feel very happy that at least I did something to the young generation Tibetans by sending some positive peaceful message in my music.

On the year 2010, Lonely Planet Guide Book Edition, Mc Tenzin has been interviewed by Lonely Planet Tibet Guidebook Author Bradley Mayhew about Nightlife in Tibet, you can find on page 74 of Lonely Planet 2010 edition

After the year 2011, I started focusing more on learning Tibetan Buddhism and meditation, which I am still learning.

Thank you for reading my article about my journey from Tenzin Dhondup to Mc Tenzin, May our world becomes peaceful and May all music promote peace and love.

Now I am focusing on Tourism in Tibet and I have started my own travel company, Tibet Travelers.

If Travelers are planning to travel to Tibet, Email info@tibettravelers.com 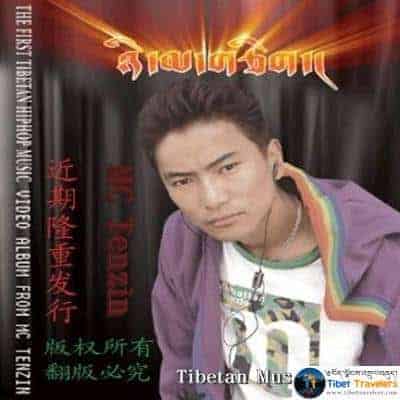 The stunning bird eye view of Yamdrok Lake. The tu

Actually true beauty no need makeup. It’s the or

Enjoy the view of beautiful glaciers and the route

The first time view of Mount Kailash from the flig

© Copyright 2018 All Rights Reserved by www.tibettravelers.com