My day trip with Amala 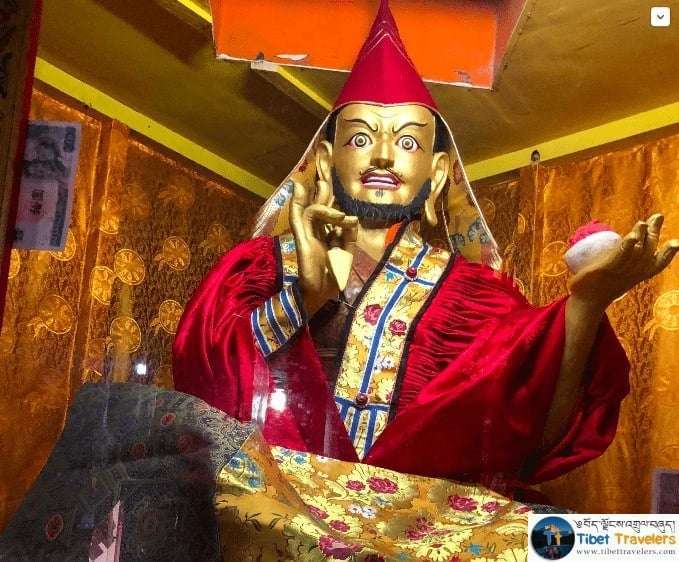 Recently one of the best things in life has happened when I got a chance to go on a pilgrim to the three very important monasteries near Lhasa with my Amala. ( Mother)

It was a great blessing to travel with the mother as a driver. One great Indian man said: whenever I want something, I ask for my mothers blessing through touching her feet, and after all wishes are coming true. He means to tell us that Mother is the nearest god towards us.
Even in Tibetan Buddhism, the kindness of the mother is beyond the sky. Buddha himself went to Tisuta heaven to repay his mother's kindness.

My mother is 70 years old but she is in a good shape since she was a shepherd of the family from 12 years old to 21 years old. She said time went so fast from 21 to 45 while giving births to 11 children and only 8 survived with 4 boys and 4 girls. I am the number 7th, I hope it's the lucky number seven.

Our home is located around 40km from the Mount Everest north face base camp at an average elevation of 4500 meters. The altitude and heavy wind are keeping us strong so that is the reason many Tibetan Sherpa's in Tibet Mountain Association is from my hometown of Tingri county.

Our County Tingri is a very blessed one with left footprints by many great Sages including Maha Guru Rinpoche, Maha Guru Milarepa, Maha Guru Dampa Sangay, Maha Guru Machik Lapdron, in her biography she was born near my hometown at Padruk. The whole valley after the Geu la pass 5200 meters is known as Padruk in the local language.

My mother's hometown is known as Khote village, located about 30 km from Kharta East face of Mount Everest. Where the best treks in Tibet are located. The trek is around 10 days in total.

After a few introductions, I would like to share about my first day trip with my mother as a driver. The highlight of the day trip is three important monasteries from three great Sages.
1. Shungseep nunnery of Je Longchenpa
2. Nyingma Tang monastery of Je Ralotsawa
3. Sangphu monastery of Je Ngok Lekpay Sherap
These three masters are still known as one of the greatest sages in Tibet.

I started the journey around the beginning of July with my mother and my sisters two children, it was raining in Lhasa, we drive through the highway to the Shungsep nunnery. It is located in the middle of the mountain in the south of Tselne village. It was one of the meditation areas of Je longchenpa, Je Machik Lapdron, Shungsep Jetsunma. I have read the biography of Shungsep Jetsunma, she starts meditating at the age of 13th for 3 years. The main chapel of the nunnery has statues of Buddha Shakyamuni, Maha Guru Rinpoche, Je Longchenpa. There is a beautiful Lingkor route where we can witness the beauty of great Sages meditation caves. Shungseep nunnery is located about 60 km from Lhasa with a driving duration of around one and half hours through the Lhasa airport highway. 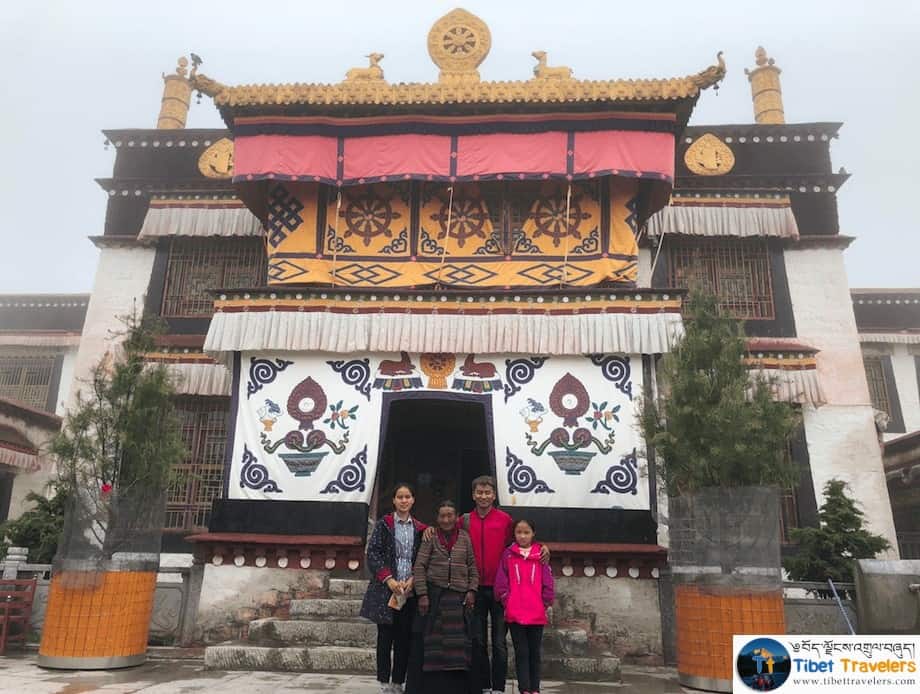 Later we traveled to Nyingma Tang valley. Nyingma Tang meaning sun on the ground is a small village and also known as one of the most beautiful villages in Tibet. It is located around 30-40km from Lhasa.

( Je meaning Lord in Tibetan ) The reason behind this is hard to explain unless we go deeper into Tibetan Buddhism history.

The main chapel is the medicine buddha on the monastery since once it was a medical college.

Later we traveled to Sangda village, traveling into Sangphu monastery. It was built by the Je Ngok Lekpay Sherap, the disciple of Je Atisha Dimpakara.

These three great Sages were remembered even nowadays in Tibet. Je Longchenpa is one of the emanations of Manjushri wisdom Buddha. Other two are Je Sakya Pandita and Je Tsongkhapa.

Je Longchenpa is a great Nyingma terton and composer of Longchen Nyingthik.

Buddhism is one of the closest religions going with Science. After reading some Buddhist books I feel delighted that I am the one who is going after the body of the mind, how it looks, how it works?

It is so deep and that is the beauty of it.

If I can't follow the Buddha Shakyamuni in this life, that is my biggest failure as a personal feeling.

Thank you for reading Tibet Travelers' article on Day trip with mom. We will be sharing more Tibet tour articles and stories from Tibet in our future articles.

One thought on “My day trip with Amala”