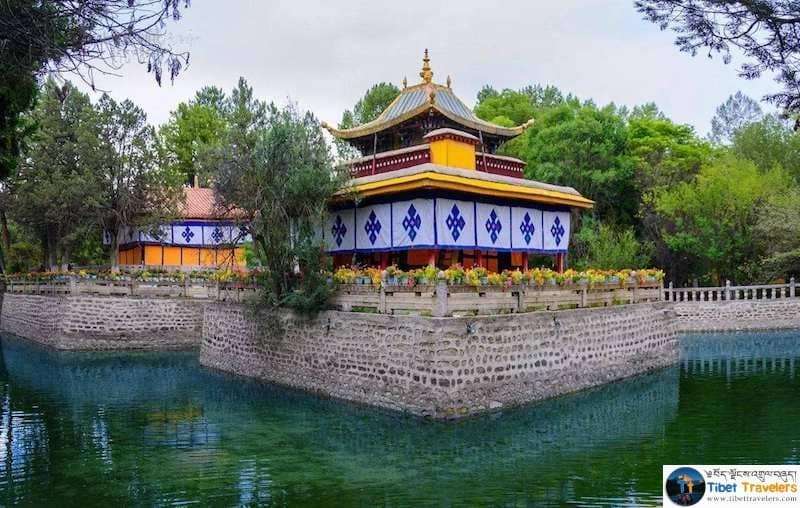 Norbu means Jewel and Lingka means Garden. The Jewel Garden is also known as the Summer Palace of Dalai Lama and a picnic area for local Tibetans.

The Palace was built by the 7th Dalai Lama in the mid 18th century.

Chensal means favorite. This is the most favorite Palace of Dalai Lama. The Palace was built by the 13th Dalai Lama Thubten Gyatso. The main shrine of the Palace is the Thangkas of female Buddha Jetsun Drolma ( also known as Tara in Sanskrit.) The location of the Palace is near the main entrance gate.

Tsokyil means in the middle of the Lake. The Palace was built by the 13th Dalai Lama Thubten Gyatso. The main shrine of the Palace is the compassionate Buddha Chenresig with thousand arms and thousand eyes. The Palace looks like a library with many spiritual books. Kagyur and Tengyur of Buddha. Many oral teachings from Tibetan ancestors. The location of the Palace is opposite the Takten Migyur Podrang Palace. 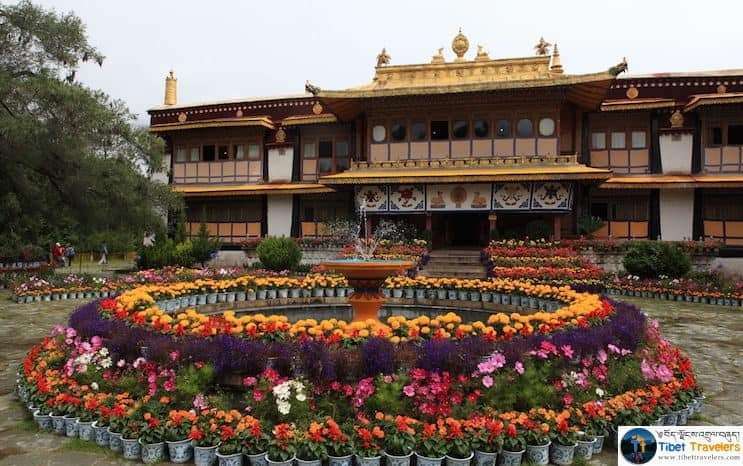 Takten meaning everlasting. The Palace was built by the 14th Dalai Lama. There are three floors with around 60 rooms.  The main shrine of the Palace is the golden seat of Dalai Lama and personal and meeting rooms. Many beautiful wall paintings with gold and silver statues of Buddhas. This is the biggest and newest Palace in the Norbulingka. The bathroom and shower room are made of modern design with a big radio from India. Few of the electric bulbs in the room are from England. The Palace has a beautiful garden. The location of the Palace is towards the north at the opposite of Tsokyil Palace.

This is the only Zoo in Lhasa. There are many different animals from Tibet. Bear, Blue sheep, Musk deer, Monkeys, peacocks, Chicken, Deer, Parrot, Wolf, Fox, and Rabbit. The entrance fee of the Zoo is 10 RMB per person.

The specialty of the Norbulingka Palace

They are many different types of trees in the Norbulingka including Juniper which gives a beautiful smell. The Palace looks like a small forest villa. 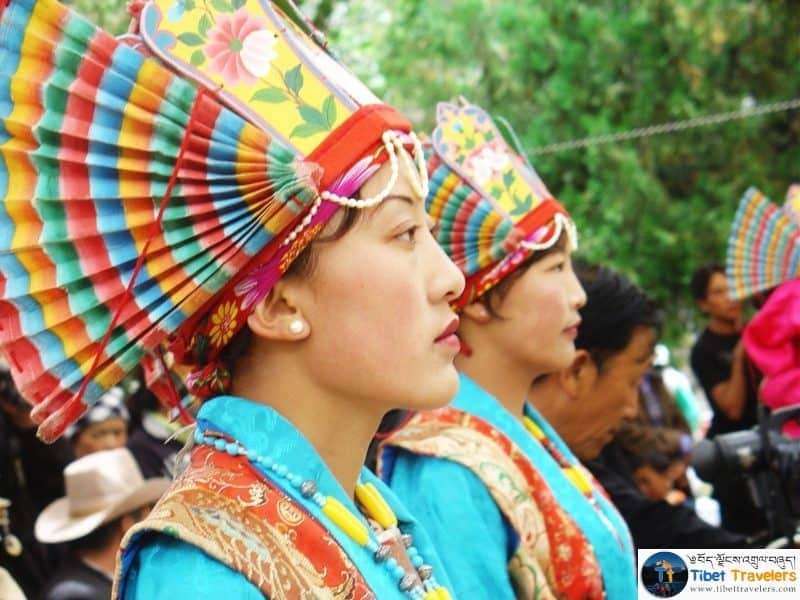 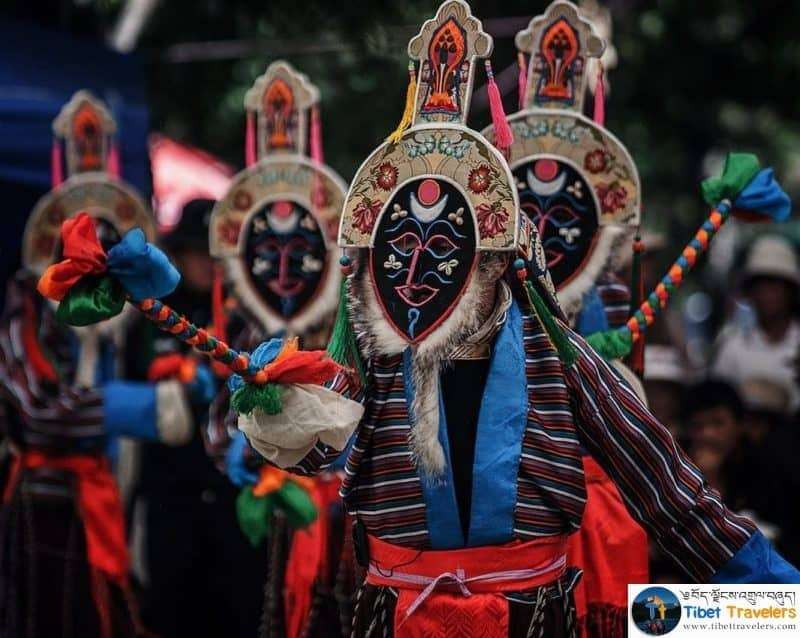 During the Shoton Yogurt festival, Travelers can witness the beauties of Tibetan Opera for a week in the Norbulingka Palace.

Tibetans will come for a picnic in the Norbulingka Palace during the summer.

Norbulingka Palace is one of the most peaceful Palaces with the sounds of birds and the smell of flowers during the summer.

Norbulingka Palace is one of the biggest gardens in Tibet. The Palace is well maintained by the Lhasa central office management.

The entrance fee of the Palace is 60 RMB per person for Travelers.

During the Shoton Festival, Norbulingka Palace will be crowded with Travelers from different nations and local Tibetan people from different areas in Tibet.

Many Travelers have told us that they are too many monasteries on the tour so we have recommended Norbulingka Palace and many of them like it a lot.

Thank you for reading Tibet Travelers' article on Norbulingka Palace.

We highly recommend Travelers to sign up on our newsletter for weekly updates on the latest Tibet travel and tours.