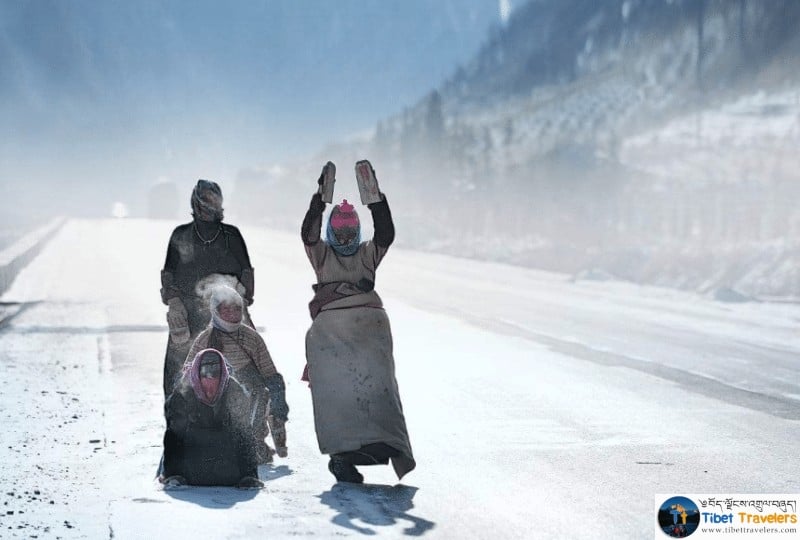 I remember reading a story about a person who takes everything as positive and would like to share this beautiful story with all.

Once there was a King and he has a Sage friend with whom he shares everything. Once when King was eating meat, the knife cut one of the fingers of the King.

The King asked the Sage about it and Sage said it's good since everything happens for a good reason.

After hearing this from the Sage, the king was very angry and he said even cutting my finger is a good thing then let me put you into a Jail and the Sage said it is good since everything happens for a good reason. 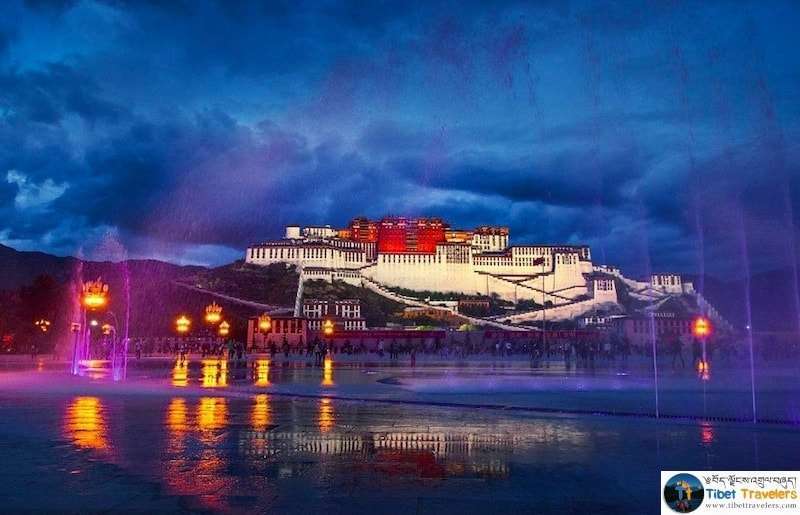 After many years passed by, the King went on hunting in the deep forest. The King and his few armies were conquered by a large group of people who worship via offering the humans who have no wounds on the body.

When the group saw the King and his finger wound, the group let the king go. The King after being alive from the dead was so happy and let his armies bring the Sage to the Palace.

The King said to the Sage: You are right about your words. Because of my finger wound,  I was saved but why putting you in jail is a good thing?

The Sage said softly: because of putting me in jail I was saved too. Otherwise, I will be going with you and I will be dead by now.

The King was impressed by the Sage and praised the Sage for his positive vibes.

There is a Tibetan saying: when your mind is always positive, even the negative things will become positive.

In the Tibetan Buddhism of Tantrayana. At the high level, there is a visualization of everyone as Buddha and every place as the land of the Buddha. This is beautiful and it is known as pure perceptions.

Thank you for reading Tibet Travelers' article on Positive vibe story. We will do our best to share more stories from Tibet in future articles.

For Tibet travel free information or booking a tour to Tibet. Email Tibet Travelers at info@tibettravelers.com