Stories of roads in Tibet 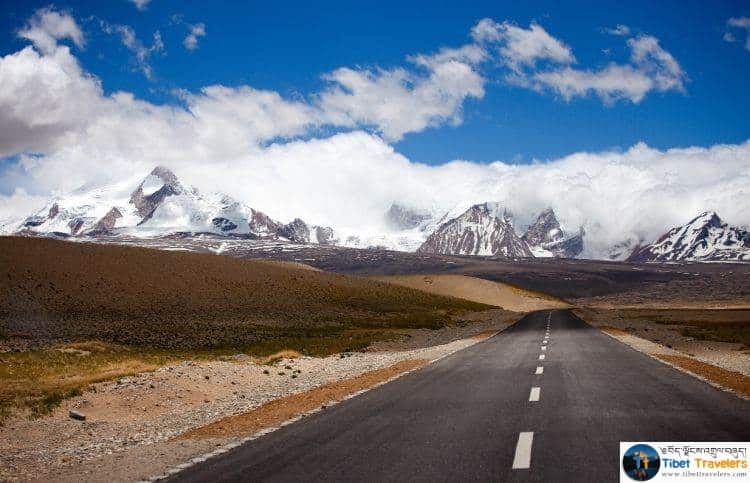 The road condition in Tibet has improved over the years. Now in the year 2018 July, there are already three highways in Tibet.

Sometimes when I chat with the older Tibetan Tour Drivers, they share the stories of the road before a few decades ago, they were sand dunes at the Mayum la pass on the way to Mount Kailash, because of the bad road condition, it took them around two days which might take around few hours travel duration today.

I still remember the days when I have traveled to Mount Everest base camp via motorbike on the bumpy road with dust, it was hard and it was fun too.

Sometimes I will be seating in the backseat with the luggage since they were so many Travelers in the vehicle. The Tourist vehicle we use was the 62 Toyota from Japan, which was manufactured around the same year when I was born in 1985
Even though these vehicles were quite old but they were very strong and in good condition. I never saw any driver having gotten problems via those Toyota's. That's the reason even nowadays many tourist vehicles in Tibet were from Toyota Japan, Buick Germany, and the Fort US.

Sometimes the rivers became huge because of the rainy season, at some places the roads were washed away and I can feel that the only vehicle that can still maintain to travel is the Toyota.

It was expensive to travel to Tibet during that time since roads were not in good condition but nowadays almost 90 percent of the roads in Tibet were paved and travel expenses for Travelers are also getting lower. 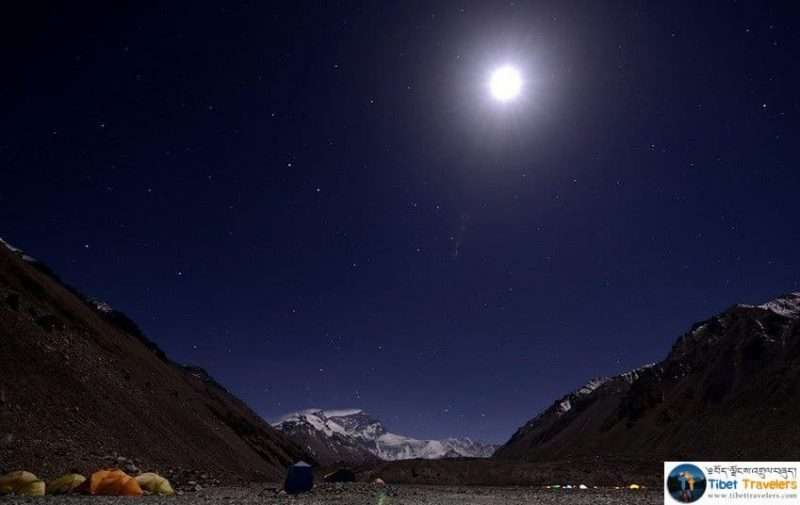 It is a blessing working for tourism in Tibet since you will get a chance to share the beauties of your home with Travelers from all around the world.

Nowadays the roads in Tibet have improved a lot. They are already three highways in Tibet. 1. Lhasa to Nyingchi Kongpo highway 2. Lhasa to Airport highway 3. Lhasa to Tsetang Highway. This is making it very convenient for locals to travel and buy goods from Lhasa. Before it takes around 2-3 days to my home from Lhasa. Nowadays it might take around a day if we leave early from Lhasa.
Even though roads are in good condition, still there are speed limits to prevent accidents and that's the reason many Drivers are driving slow in Tibet so hope Travelers understand.

Even though the highways are convenient but I do recommend Travelers to travel to places outside of the Highway so Travelers can stop for photos and also visit the villages passing by.

One thought on “Stories of roads in Tibet”